SAVE 10% WITH WELCOME COUPON CODE: FLOHELLO

Now reading: FLO Cycling – Union University Aero Wheel Study
Share
PrevNext
Last year I spoke with Professor Georg Pingen from Union University in Tennessee. He mentioned that he had a class of students that wanted to study aero wheels on the road. I loved the idea and we sent a set of wheels to the university for testing. The results just came in and I wanted to share how they performed the test and what they found. 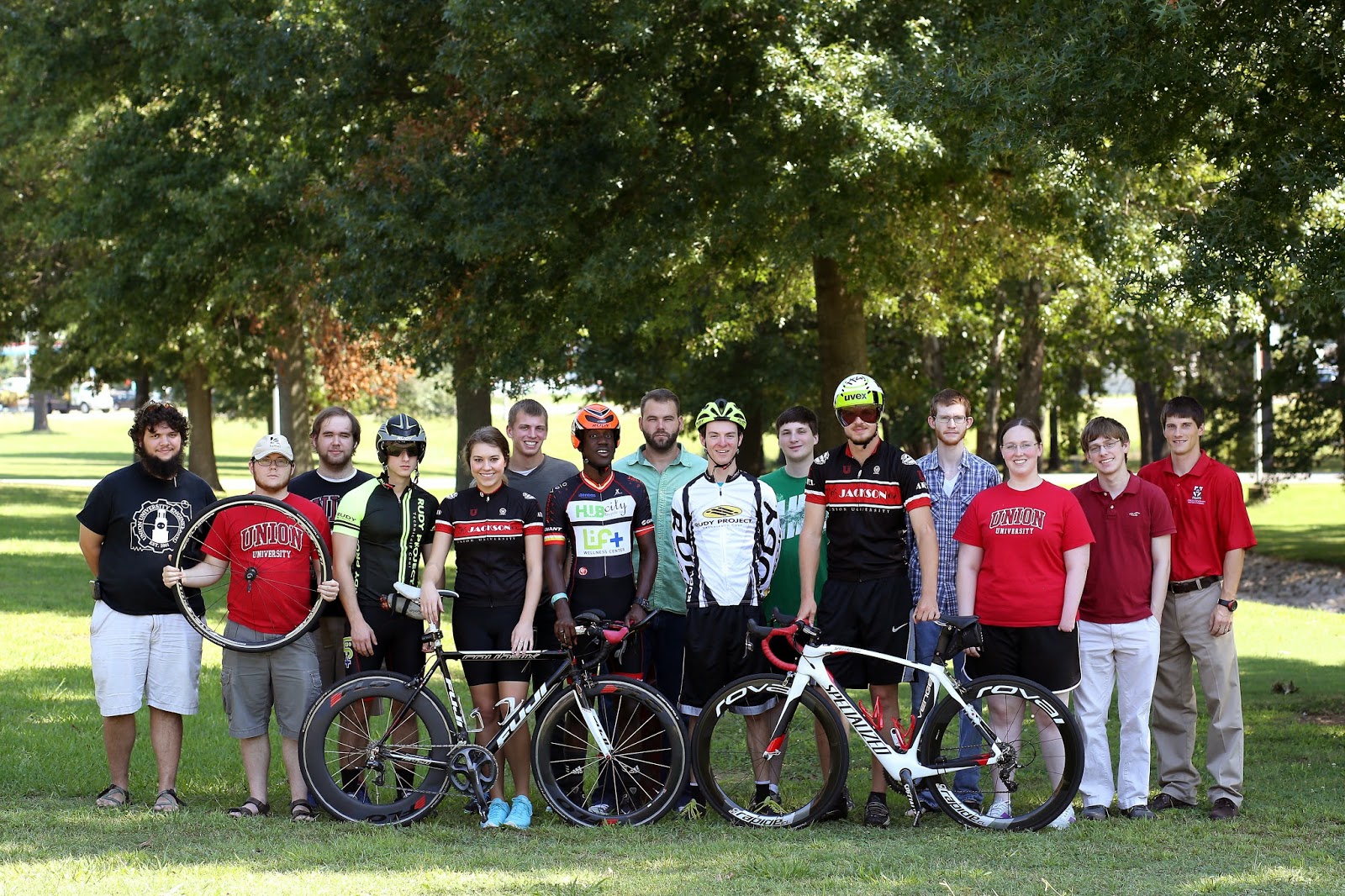 The Testing Procedure
Cyclists cycled along a two mile straight stretch of flat road. The bike was fit with the test wheels and an out and back was performed. When the cyclist returned to the beginning, the wheels were swapped and the course was repeated. The order of the wheels was swapped from test to test to limit fatigue error. 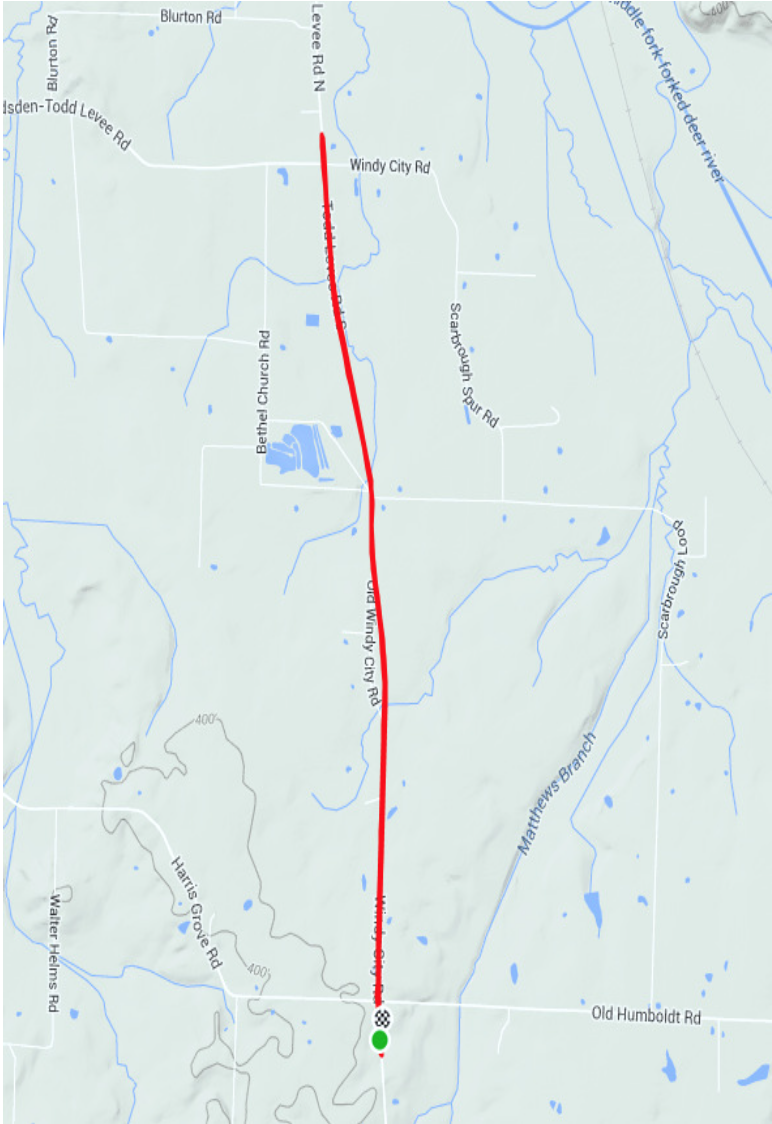